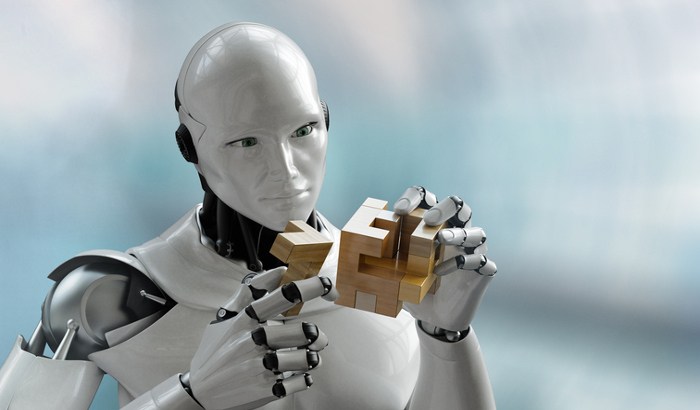 “The development of virtualized and programming characterized systems has altogether muddled system testing and divided responsibility,” said GH Rao, President of Engineering and R&D Services, HCL Technologies. “HCL is straightforwardly tending to this move by presenting an AI-based test lifecycle automation platform that consistently incorporates into existing testing environments. HCL TURBO robotizes all periods of the test lifecycle from arranging and execution to announcing, and works flawlessly crosswise over systems, gadgets, and application testing. It can be sent in the cloud, on-premise, or in hybrid environments.” HCL’s GH Rao continued, “In a beta client organization, a main service supplier diminished operational consumptions by 30 percent by re-utilizing and incorporating with their current test framework.”

HCL TURBO is entering the market when item testing, beforehand dealt with by gadget makers, is presently the responsibility of service providers. For example, with the ongoing introduction of SDN and system functions virtualization, service providers are responsible for testing at whatever point there is a software update.